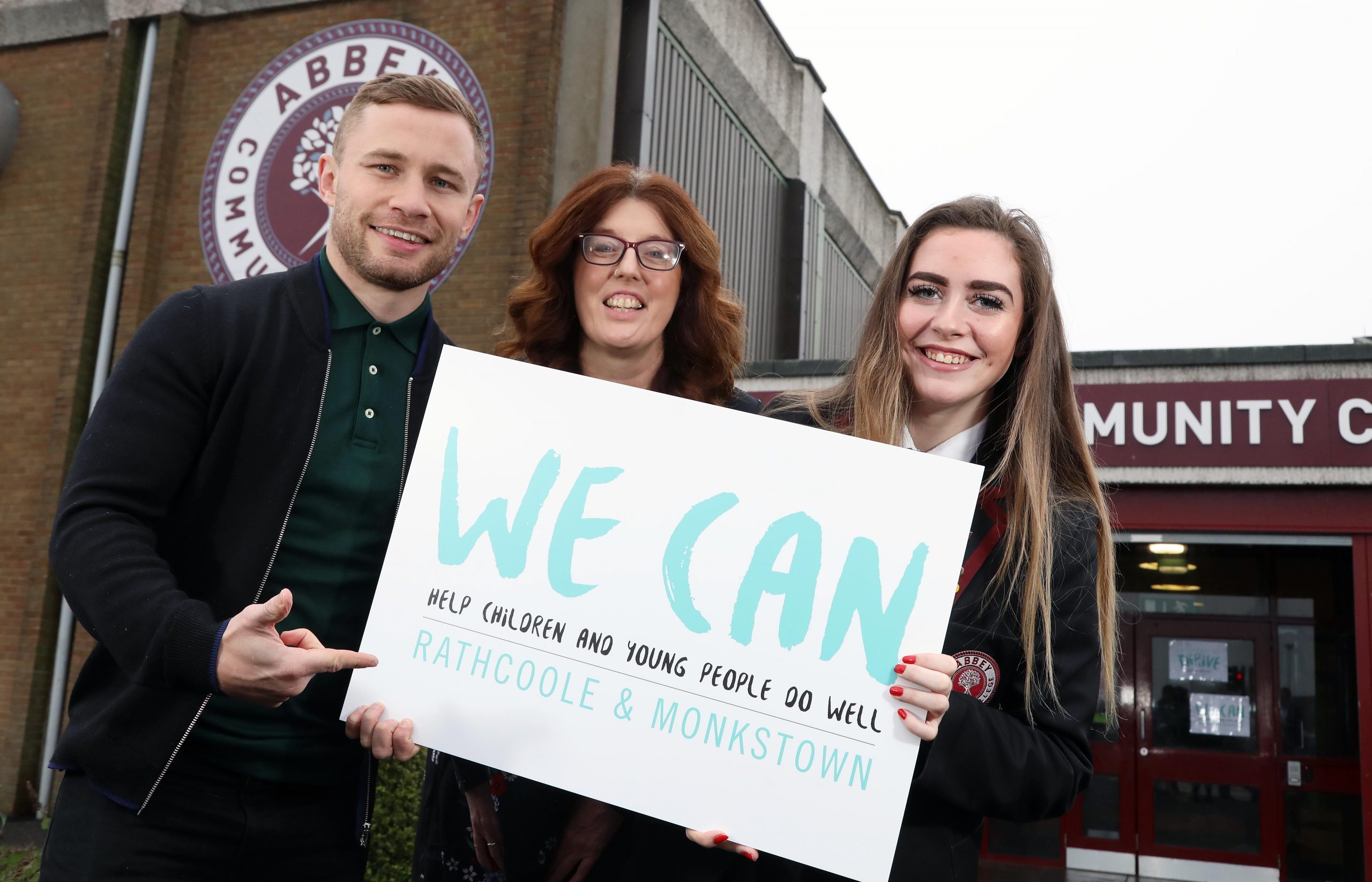 THRiVE were delighted to launch their WE CAN campaign on Thursday 24th January 2019 in Abbey Community College. Carl Frampton was our special guest and he praised the efforts of the THRiVE group and the importance of children and young people believing that they can achieve. Courtney Cooper from Monkstown and deputy head girl in Abbey Community College featured in an amazing short film about her energy and commitment to achieving her ambitions. She told everyone at the launch that children and young people can be successful and that support from other people in the area is available. She said together WE CAN do it! Local Parent Champions also were part of the event and a few of them spoke of their experiences of parenting in the community, the challenges they have faced and how they have helped themselves and their children to THRiVE. Children from local primary schools revealed their amazing creative banners spreading WE CAN messages to other pupils.  Pupils from Abbots Cross Primary school put on a great WE CAN performance with a special guest appearance from Carl Frampton. 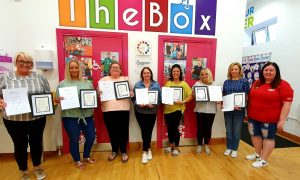 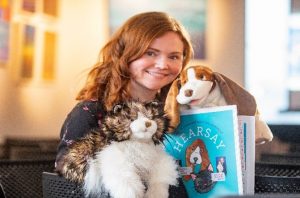 Hearsay training for P2 teachers in Rathcoole and Monkstown